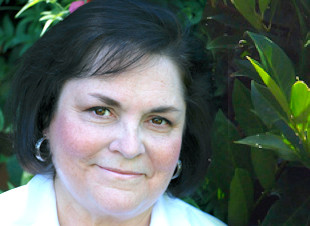 Janet Brigham, Ph.D. is a senior researcher in SRI International's Center for Health Sciences. In this role, she focuses on developing effective ways to study tobacco use and to design technology-based treatment options. She and a team are testing and deploying an evidence-based, data-driven smoking cessation mobile app that applies a personalization algorithm in a dynamic, interactive format. The team hopes to extend this approach to additional behaviorally based health interventions. An experimental psychologist with a focus on clinical neuropsychology, she received postdoctoral training in tobacco research at the Johns Hopkins University School of Medicine Behavioral Pharmacology Research Unit, the National Institute on Drug Abuse Addiction Research Center, and the University of Pittsburgh School of Medicine Western Psychiatric Institute and Clinic. She earned a Ph.D. in experimental psychology from Brigham Young University. She started studying psychology after earning bachelor’s and master’s degrees in journalism and communications and a 15-year career as a journalist, author, and editor. Brigham was a full-time consultant to the World Health Organization's Tobacco-Free Initiative, and has been a research psychologist at SRI since 1997, working primarily in addiction research. Author and co-author of two books about nicotine and tobacco, she was an editor of Nicotine & Tobacco Research from 2001 to 2009 (managing editor, 2006 to 2009). Her interest in publishing and dissemination also has involved editing three nonprofit newsletters, one of which recently was judged best of its class in the United States.
Cigarettes, Nicotine, and Health