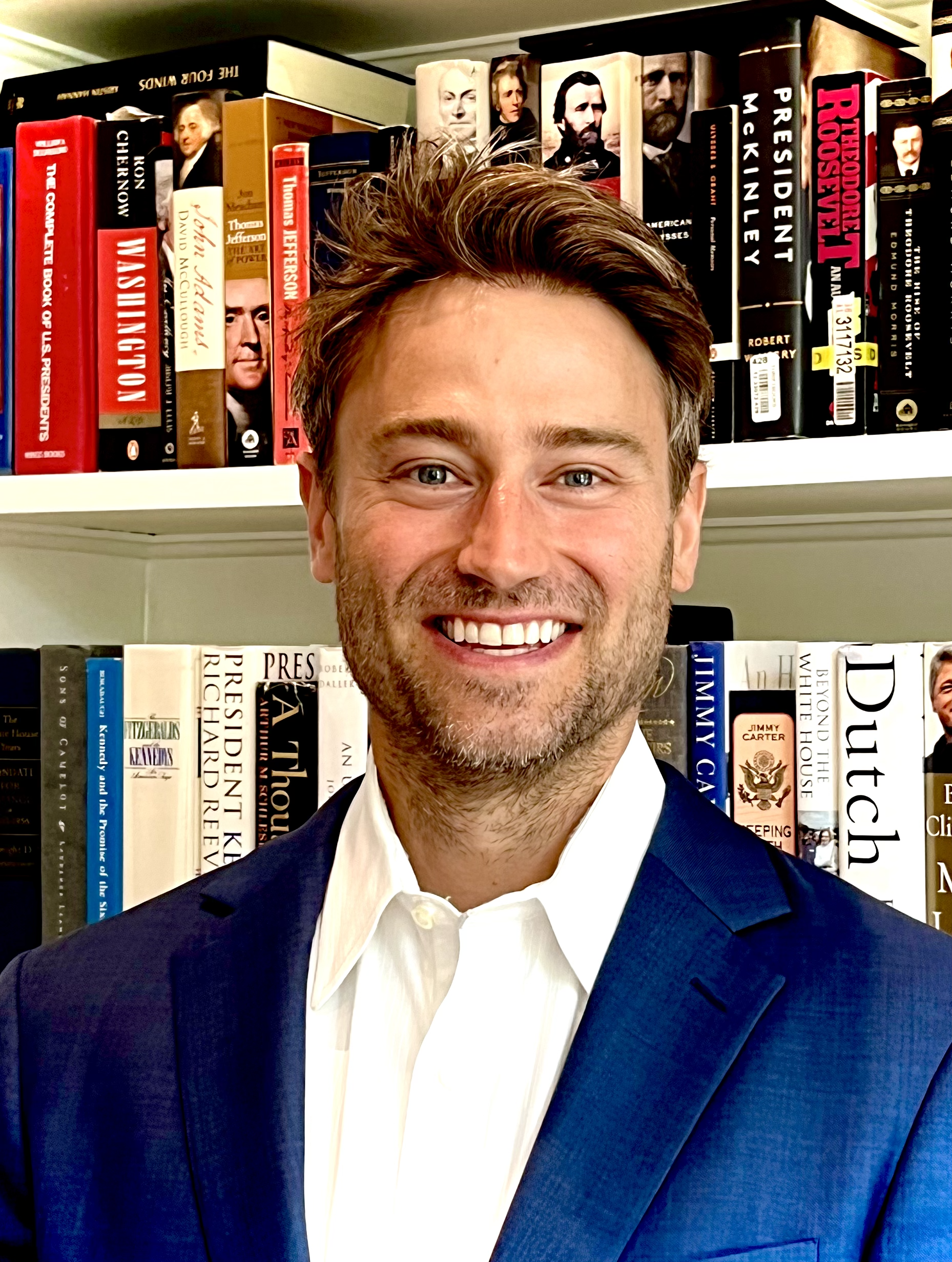 Casey Burgat is an Assistant Professor and the director of the Legislative Affairs program at George Washington University’s Graduate School of Political Management. Prior to joining GWU, Dr. Burgat was a Senior Governance Fellow at the R Street Institute where his research focused on issues of congressional capacity and reform. Dr. Burgat writes regularly for both scholarly and journalistic publications, including CNN, the Washington Post, Politico, Legislative Studies Quarterly, and Congress and the Presidency. He regularly appears on a variety of television and radio outlets.

Previously, Casey served as a staffer at the Congressional Research Service. There served in the Executive Branch Operations and the Congress & Judiciary sections. There, he was responsible for responding to congressional requests about federal rulemaking, issues of congressional reform, the president’s role in federal budgeting, federal advisory committees and congressional staffing.

Casey received a masters degree from George Washington University and his doctorate in Government and Politics from the University of Maryland, College Park. He lives in Washington, D.C. with his wife Sara and two children.