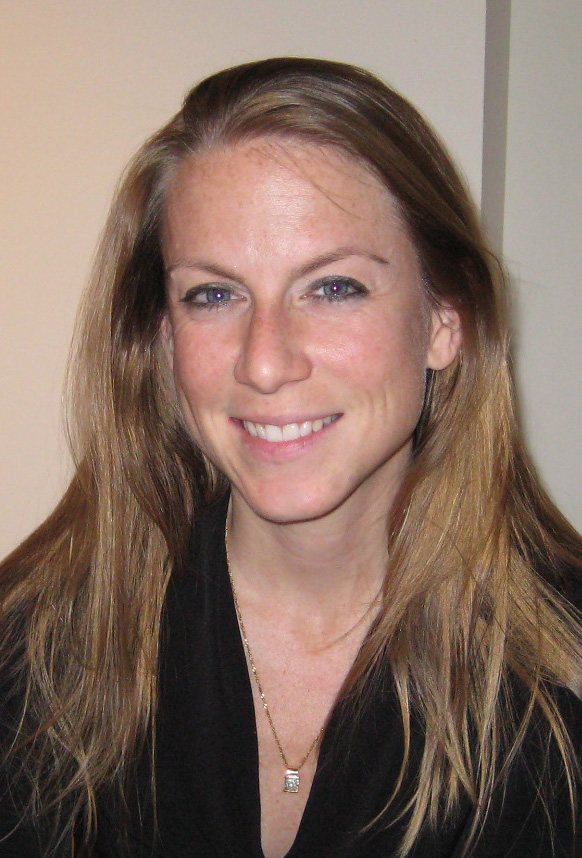 PhD, Columbia University. Dr. Stanton is Assistant Professor of Islam, focusing on twentieth and twenty-first century Islam in the Middle East and beyond. Trained as a historian, she received her master’s degree and doctorate in Middle Eastern history, with a B.A. in Religion and in History from Williams College. Her research examines expressions of faith and religious identity in print and broadcast media, and investigates the sometimes conflictual, sometimes cooperative relationship between new technologies and claims to religious authority. Her most recent historical work examines government management of religious broadcasts in Palestine in the 1930s and 1940s, connecting this to a broader trend of Middle Eastern states controlling religious communities' access to radio and television. Her most recent contemporary work examines the emergent phenomenon of "Islamic emoticons", which appear in online Islamic chat forums and websites. Dr. Stanton has published articles in various scholarly journals and chapters in several book collections. Her most recent chapters include a study of Moustapha Akkad’s seminal film The Message and its impact on American Muslims (in Muslims in American Popular Culture, Praeger 2012), and a forthcoming chapter on Islamic emoticons and their role in fostering a pious sociability among members of online Muslim communities (Internet and Emotions, Routledge 2012). She serves on the Board of the Syrian Studies Association, for which she edits its bi-annual Bulletin, and as Editor of H-Levant, a scholarly list server with over 1,100 members. She also serves as a manuscript reviewer for Comparative Studies in Society and History and the Journal of Middle East Women’s Studies. Her teaching interests include Qur'anic studies, contemporary fundamentalisms, globalization and its impact on religious identity and practice, gender and Islamic theology, and embodied practice and notions of piety, as well as the Internet and social media’s evolving impact in these areas. Her first book, This is Jerusalem Calling: State Radio in Mandate Palestine, will be published by the University of Texas Press in 2013. At DU, Professor Stanton serves as the Religious Studies Department's Undergraduate Adviser, on the Advisory Committee for the Intercultural Global Studies Minor, and on the Honor Code Advisory Council's Faculty and Staff Education and Training Subcommittee. Religious Studies faculty are often contacted by journalists to provide expert commentary on contemporary issues and news events. Professor Stanton most recently provided analysis and background information for the Des Moines Register in a September 2012 story about the 2012 Presidential election. You can read the article here. In October 2012, Professor Stanton was awarded a Regional Development Grant by the American Academy of Religion. The grant will underwrite a one-day conference, to be held at the University of Denver in early 2013, on "Religion in the Rocky Mountains and Great Plains".
Cultural Sociology of the Middle East, Asia, and Africa